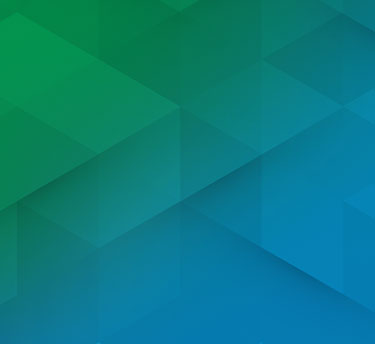 Office Pride Commercial Cleaning Services has been named to Franchise Times’ annual Top 400 ranking, the only ranking based on worldwide revenue. The list published in the October issue of Franchise Times. “We are proud to be ranked among the top franchise systems in the world,” said Todd Hopkins, Office Pride’s founder and CEO. “Office... READ MORE