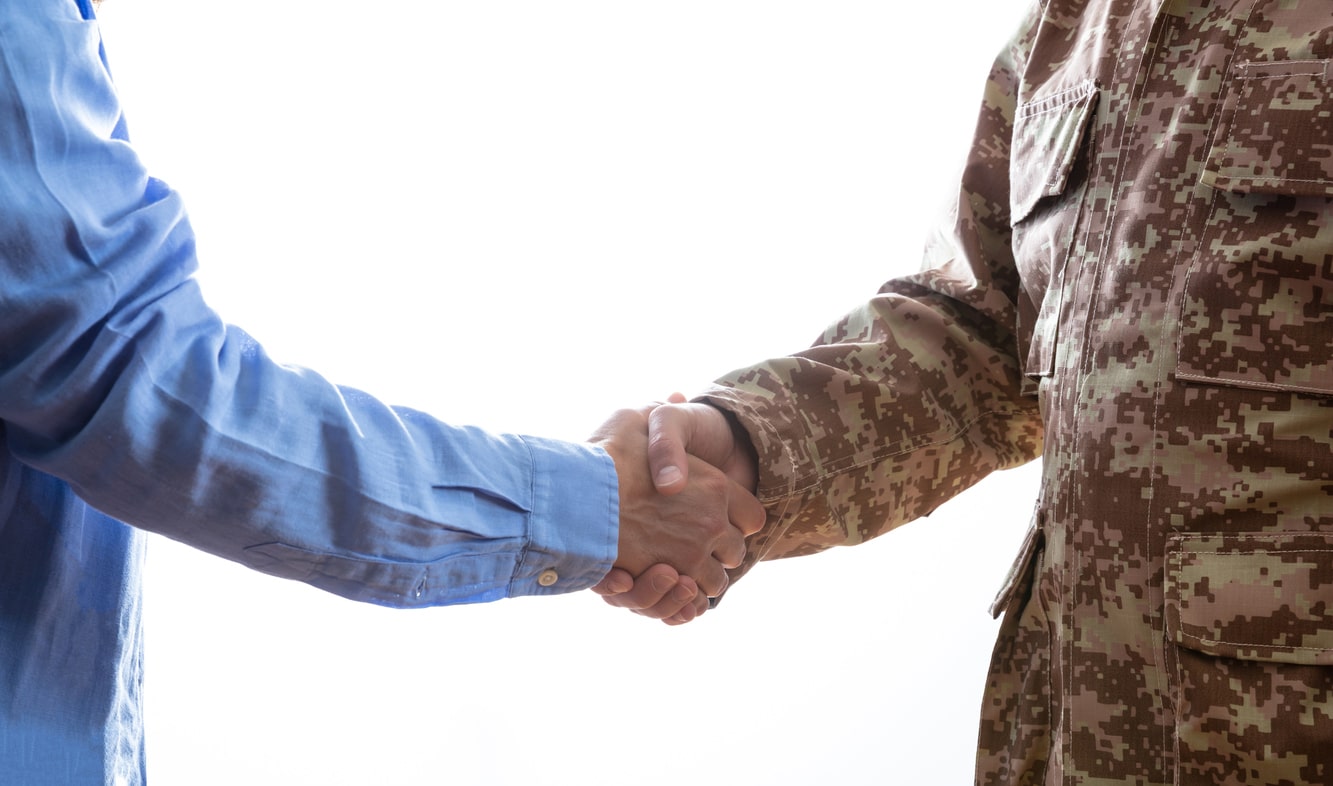 “We are so proud to once again be listed among the nation’s top franchise opportunities for veterans,” said Office Pride CEO Josh Weis. “We are pleased to recognize the many Office Pride franchisees and team members who have served our country. As we approach Veterans Day, we wish to express our deepest gratitude to them and to all veterans for their service.”

About 10% of Office Pride franchisees and corporate headquarters team members are veterans.

Veterans are highly sought-after franchisees. Office Pride offers a 25% discount off the franchise fee to those who have been honorably discharged from the U.S. armed forces. Office Pride is a five-star participant in the International Franchise Association’s VetFran program, a strategic initiative designed to offer incentives and support to veterans who are interested in franchise ownership.

Annually, Entrepreneur ranks the 150 best franchise opportunities for veterans based on factors such as incentives, support and other programs offered to veterans by franchisors. Franchise Business Review’s annual list names 80 franchises that scored highly on satisfaction surveys of veteran franchise owners on their overall satisfaction with their brands and their likelihood to recommend the brands to others.