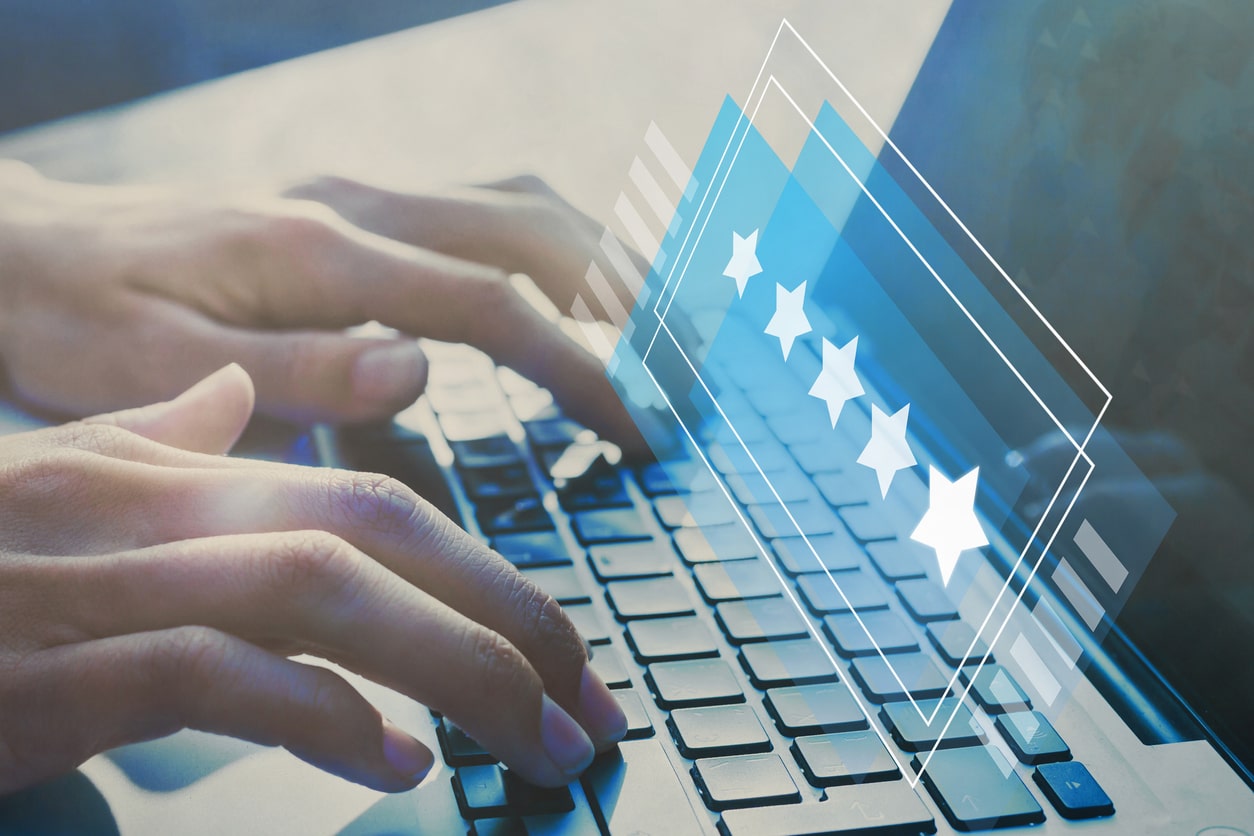 Office Pride Commercial Cleaning Services has been ranked on the Franchise Business Review™ Top 200 list of franchises to buy in 2023. This prestigious ranking is based exclusively on franchisee satisfaction ratings and reviews.

“We are pleased to once again be ranked among Franchise Business Review’s Top 200, especially because the list reflects high franchisee satisfaction,” said Chief Executive Officer Josh Weis. “The high ratings mean our franchise owners appreciate the emphasis we put on our core values and systemwide growth. We look forward to celebrating many successes together in the coming year.”

Weis assumed day-to-day leadership of the company in May, succeeding Office Pride Founder and Chief Visionary Officer Todd Hopkins. In his new role, Weis will lead an aggressive development plan over the next five years that includes growing the franchise system to 300 units and $300 million in systemwide sales, fueled by a partnership with Trivest Partners forged in the spring of 2022.

The questionnaire asks franchisees questions about their franchisors, focusing on areas such as leadership, training and support, core values and more. Franchisees rated Office Pride most highly on questions asking about respect, honesty and integrity, being supportive of each other and team culture.

Office Pride is a member of Franchise Business Review’s Hall of Fame, an accomplishment that recognizes franchises that have been ranked among the Top 200 for more than 10 years. In fact, 2023 marks Office Pride’s 16th consecutive year in the rankings.

Office Pride is a respected national franchise system with a strong set of core values that are foundational to every aspect of its business. Consistently ranked among the nation’s top franchises, Office Pride is included in Entrepreneur magazine’s Franchise 500 and Franchise Times’ Top 500. The brand also is recognized as being a top franchise for veterans and a top low-cost franchise by both Franchise Business Review and Entrepreneur.