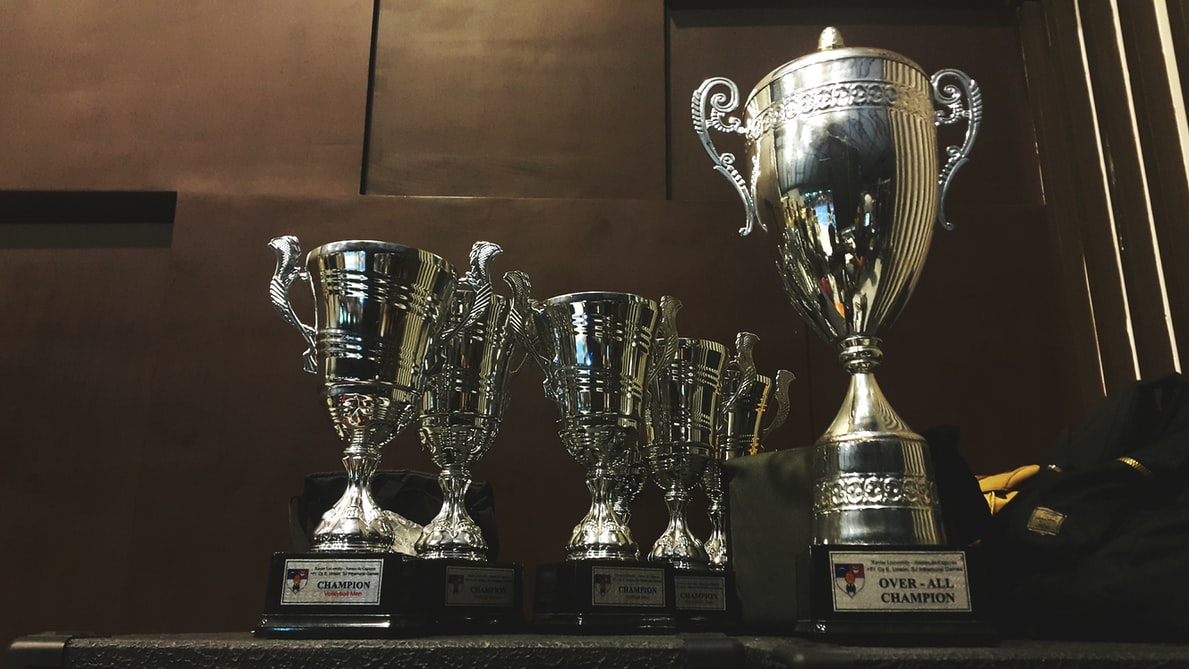 Office Pride Commercial Cleaning Services has been listed on Entrepreneur’s prestigious Franchise 500® ranking. The magazine’s annual rankings are based on outstanding performance in areas such as unit growth, financial strength and stability, and brand power.

Office Pride, which was included in the rankings for the third consecutive year, was ranked No. 358, up from No. 365 last year. Entrepreneur received more than 1,100 applications for its 41st ranking, making this year’s edition one of the most competitive in Franchise 500 history. The list is recognized as an invaluable tool for potential franchisees.

“We are very pleased to again be included among Entrepreneur’s Franchise 500,” said Todd Hopkins, founder and CEO of Office Pride Commercial Cleaning Services. “Our franchise system has had another successful year, and we are proud not only of the growth we have achieved but also that we were able to accomplish all that we did with integrity and with a companywide commitment to our core values.”

Office Pride is a respected national franchise system that is consistently ranked among the nation’s top franchises by multiple organizations. In addition to Entrepreneur’s Franchise 500 and Top Franchises for Veterans lists, Office Pride is consistently rated one of Franchise Business Review’s Top 200 franchises to buy and is a member of Franchise Business Review’s Hall of Fame for its exceptionally high franchisee satisfaction ratings. The brand also recently was listed among the Top 100 Game Changers by Franchise Dictionary Magazine.