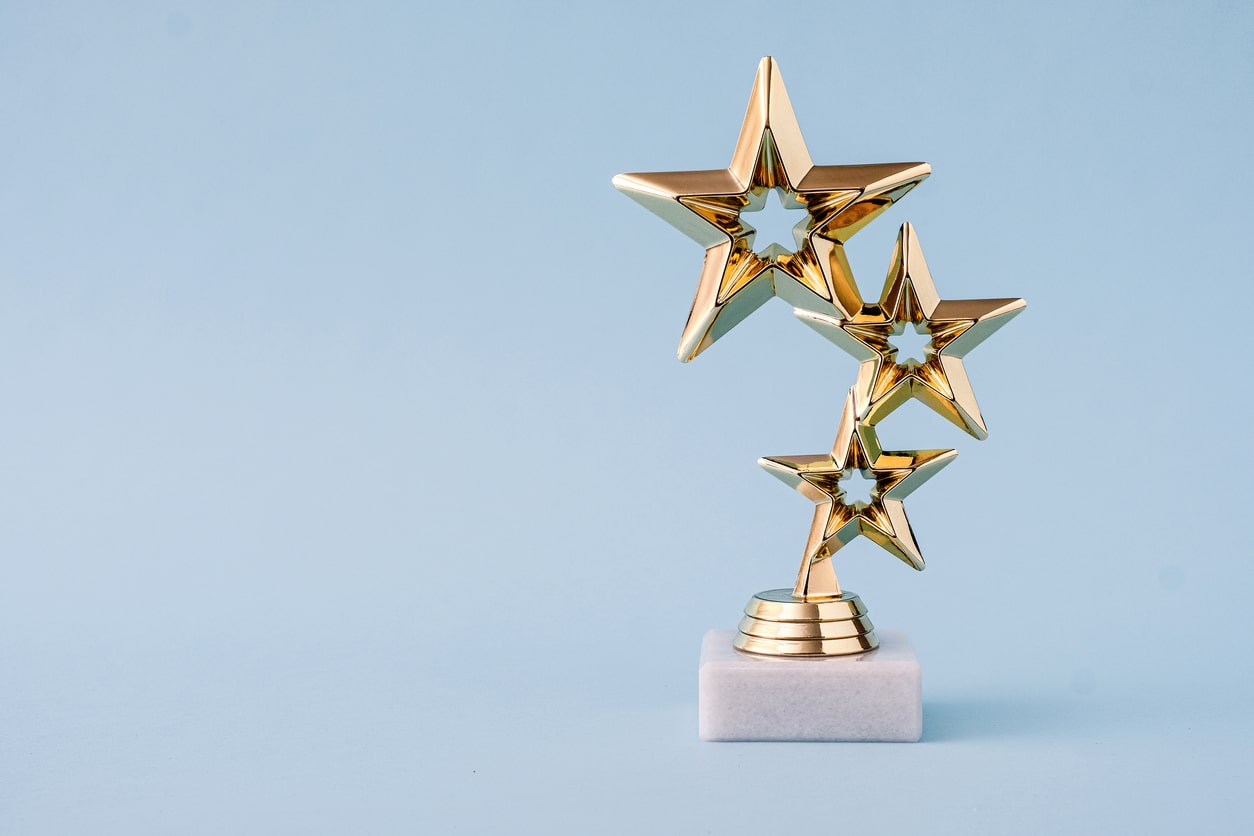 Office Pride Commercial Cleaning Services has been listed among the top franchise brands on Entrepreneur’s prestigious Franchise 500® ranking for the sixth consecutive year. The 44th annual Franchise 500 ranks Office Pride at No. 337, up from No. 350 last year. 2022 was a year full of excitement for Office Pride, including a new investor and a new CEO.

“We are thrilled that Entrepreneur has recognized Office Pride’s outstanding success and ranked us among the nation’s top franchise brands again this year,” said Chief Executive Officer Josh Weis. “Office Pride is a healthy company with a bright future ahead. Our team is excited to build on Office Pride’s strong foundation as we move the brand forward together in 2023.”

Office Pride celebrated its 30th anniversary in 2022 by turning its focus toward a strategic growth plan for the future. In March, Office Pride announced a partnership with Trivest Partners to help fuel an aggressive development plan over the next five years that includes growing the franchise system to 300 units and $300 million in systemwide sales. In May, the company introduced Josh Weis as its new CEO. Weis assumed the day-to-day leadership of the company, working alongside Office Pride Founder and Chief Visionary Officer Todd Hopkins.

The Franchise 500 list is a highly sought-after honor in the franchise industry and is recognized as an invaluable tool for potential franchisees. Key factors considered in the ranking are costs and fees, size and growth, support, brand strength, financial strength and stability. Each franchise is given a cumulative score based on an analysis of more than 150 data points, and the 500 franchises with the highest cumulative scores become the Franchise 500 in ranking order. Details on the Franchise 500 are available at entrepreneur.com/franchise500 and featured in the January/February issue of Entrepreneur, now available on newsstands.