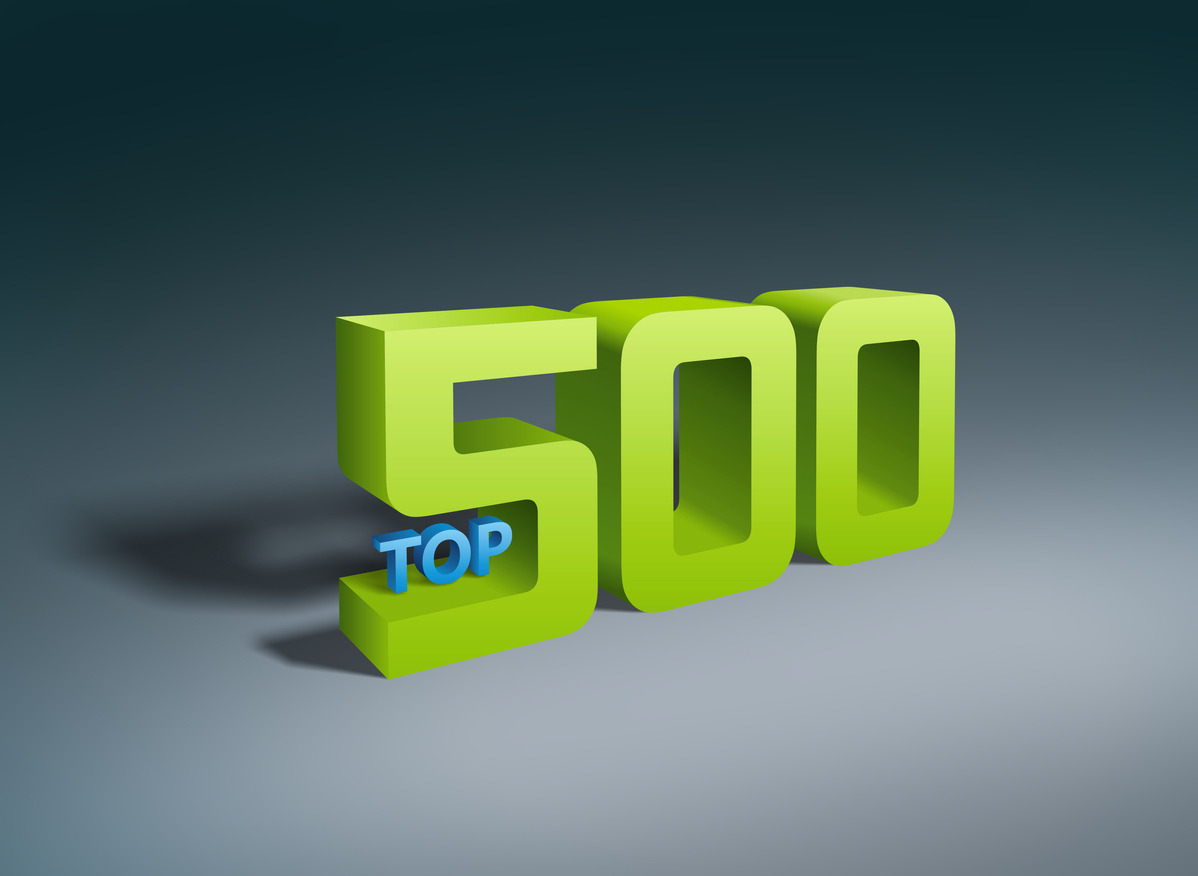 Office Pride Commercial Cleaning Services has been listed among the top franchise brands on Entrepreneur’s prestigious Franchise 500® ranking for the fifth consecutive year. The 43rd annual Franchise 500 ranks Office Pride at No. 350, up from No. 375 last year.

“We are extremely pleased to be ranked among the nation’s top franchises again this year,” said Todd Hopkins, founder and CEO of Office Pride Commercial Cleaning Services. “The Franchise 500 recognizes the strength of our franchise system and the franchise opportunity. We are excited to build on the successes of 2021 and about where we are headed in 2022.”

2021 was an exciting year for Office Pride. The company executed a brand refresh that included launching a new consumer website, a new franchise development website and new location pages for all franchisees. The brand refresh broadened the palette of colors used in Office Pride collateral and brought a more modern look to the logo as the company ventures into its 30th year in business. “We reserve the right to continue to get better,” Hopkins said.

Office Pride is a respected national franchise system with a strong set of core values that are foundational to every aspect of its business. The company is consistently ranked among the nation’s top franchises by multiple organizations. In addition to Entrepreneur’s Franchise 500 and Top Franchises for Veterans lists, Office Pride has been rated one of Franchise Business Review’s Top 200 franchises to buy for 15 consecutive years and is a member of Franchise Business Review’s Hall of Fame for its exceptionally high franchisee satisfaction ratings.

The Franchise 500 list is a highly sought-after honor in the franchise industry and is recognized as an invaluable tool for potential franchisees. Key factors considered in the ranking are costs and fees, size and growth, support, brand strength, financial strength and stability. Each franchise is given a cumulative score based on an analysis of more than 150 data points, and the 500 franchises with the highest cumulative scores become the Franchise 500 in ranking order. Details on the Franchise 500 are available at entrepreneur.com/franchise500 and featured in the January/February issue of Entrepreneur, now available on newsstands.