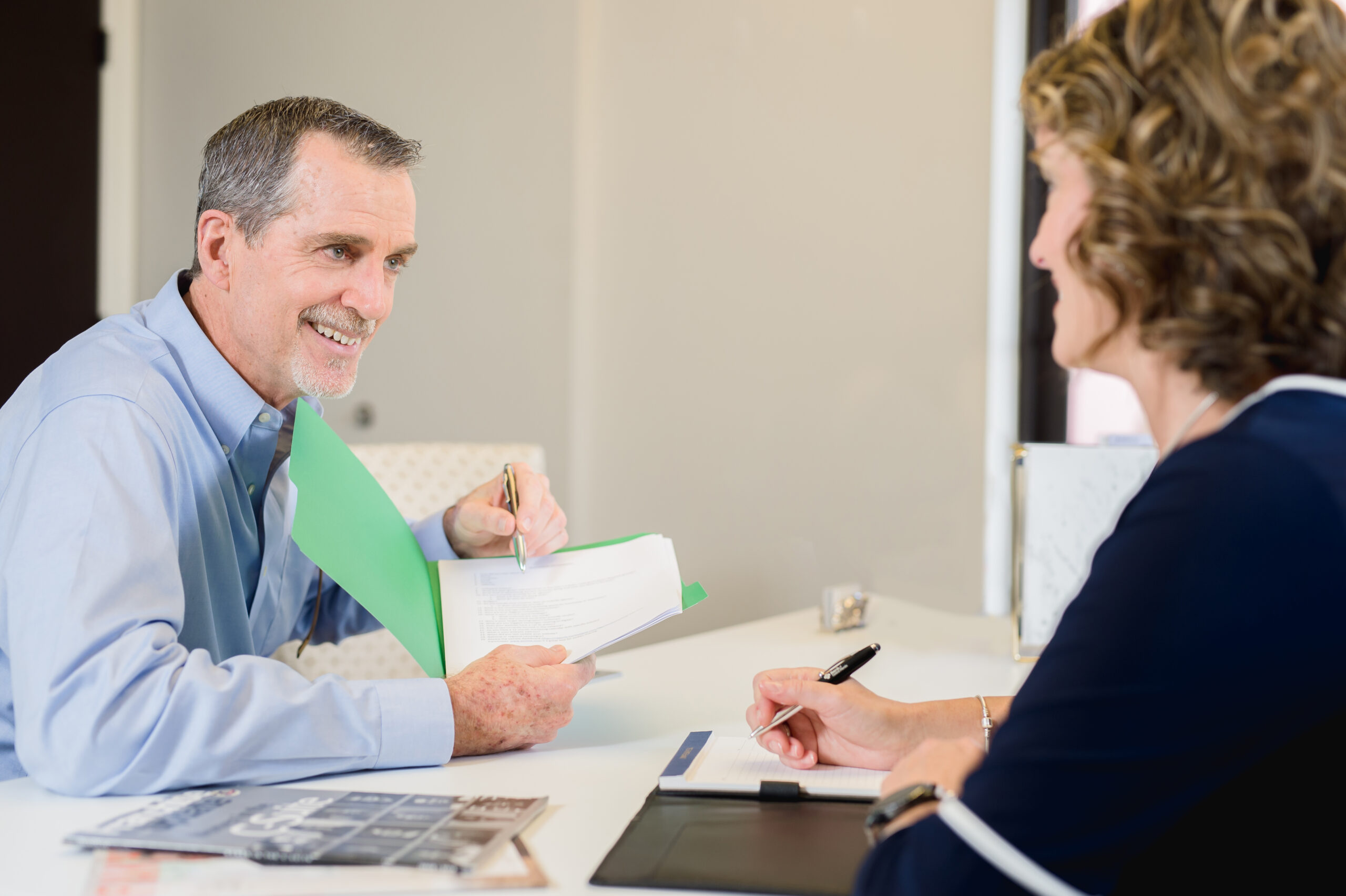 Entrepreneur Lists Office Pride as a 2020 Top Franchise for Veterans

Office Pride Commercial Cleaning Services has again been listed by Entrepreneur as a top franchise for veterans.

This is the third consecutive year that Office Pride has appeared on the list, ranking #63 on the list of 150 top franchises.

“We are honored to be included on Entrepreneur’s list of top franchises for veterans,” said Todd Hopkins, Office Pride founder and CEO. “We appreciate and are thankful for our service men and women, and we are pleased to provide them with a viable business opportunity as they transition from the military to civilian life.”

To be considered for Entrepreneur’s top franchises for veterans list, companies are evaluated on a number of factors, including their veteran incentive, how veteran franchisees are attracted to and supported by the company, and how each company scored in the 2020 Franchise 500. Office Pride offers honorably discharged veterans a 25% discount off of the normal franchise fee for joining their franchise system.

Office Pride is a respected national franchise system that is consistently ranked among the nation’s top franchises by multiple organizations. In addition to Entrepreneur’s Franchise 500 and Top Franchises for Veterans lists, Office Pride is consistently rated one of Franchise Business Review’s Top 200 franchises to buy and is a member of Franchise Business Review’s Hall of Fame for its exceptionally high franchisee satisfaction ratings. The brand also recently was listed among the Top 100 Game Changers by Franchise Dictionary Magazine.