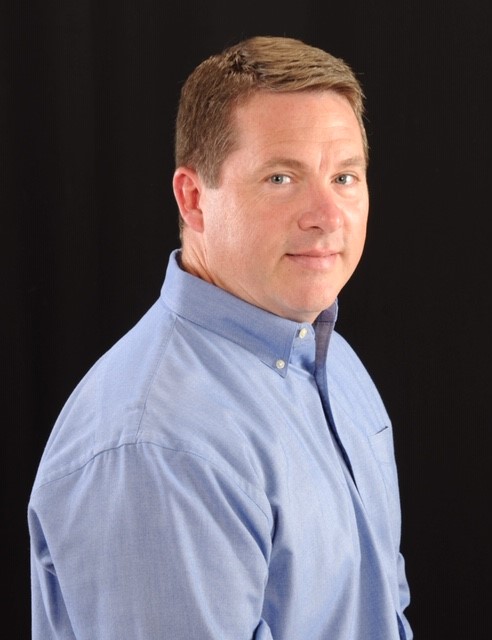 Lee Weeks, owner of Office Pride of Northern Alabama Inc., has been awarded the 2018 Franchisee of the Year Award by Office Pride Commercial Cleaning Services, a national franchise system.

Weeks earned the company’s highest honor at its annual conference in San Antonio, Texas. The Franchisee of the Year Award recognized his franchise, Office Pride of Huntsville, for having the best overall performance in sales and continued growth, customer and employee satisfaction, contribution to Office Pride’s corporate brand development and reflection of the brand’s core values and mission statement.

Weeks also received the Three Million Dollar Club award, reserved for owners who billed at least $3 million in a calendar year, and a Standards of Excellence Award, which is presented to the company’s top 10 percent of high-performing franchisees. “Our goal is to be recognized as the best, most respected brand in our market,” Weeks said. “Not the biggest, necessarily, but the best, with a reputation for quality work and being true to our core values.”

On winning Franchisee of the Year, Weeks said: “It’s nice to be recognized by your company and your peers. But really, it’s also a challenge to continue to move the needle and get better.”

In 2017, Weeks also won several top company awards, including the Customer Service Award, given to the franchisee with the highest satisfaction ratings from their customers; a Standards of Excellence Award; and the Two Million Dollar Club award.

Office Pride Commercial Cleaning Services, based in Palm Harbor, Fla., is one of the most respected full-service commercial cleaning companies in the nation. Office Pride’s business was built on a strong set of core values that ensures business is conducted with integrity and that every customer receives the highest level of commercial cleaning and janitorial services.